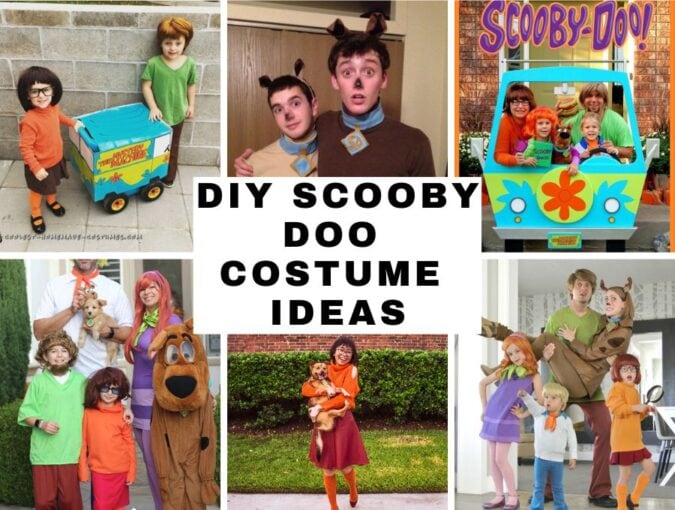 If you want to dress up like Scooby-Doo or his gang members for an upcoming party or for a cosplay, we have a lot of ideas for you. Some of them are dirt cheap, some are super quick, but all of these DIY Scooby doo costume ideas are super cool and fun to make. Scroll on and be ready to be inspired to dress like Scooby Doo, Shaggy, Fred, Velma, or Daphne. No matter whether you want a quick project to make for the kids or you want to dress the whole family, we have a suitable tutorial just for you. 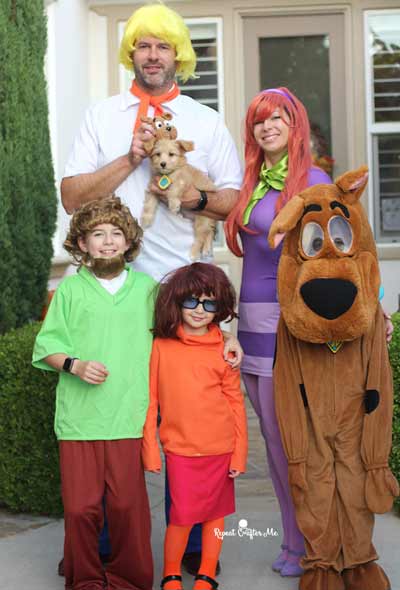 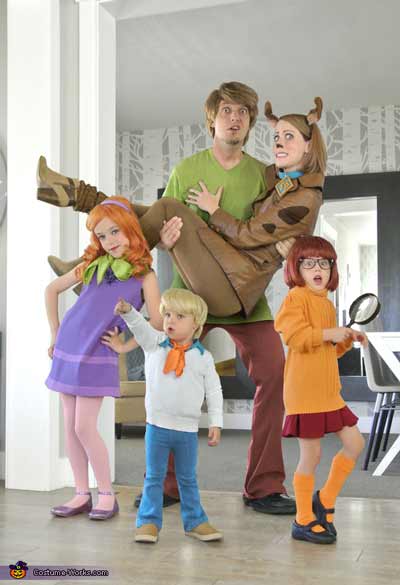 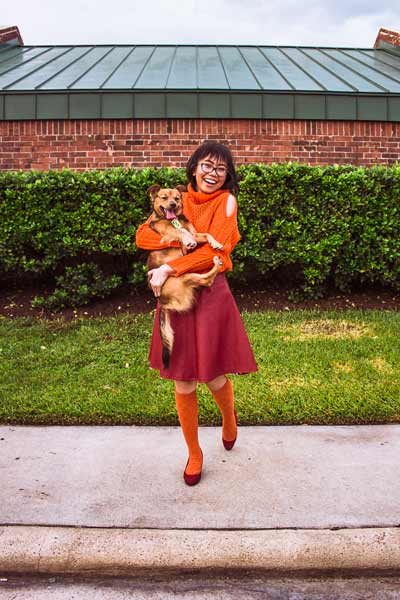 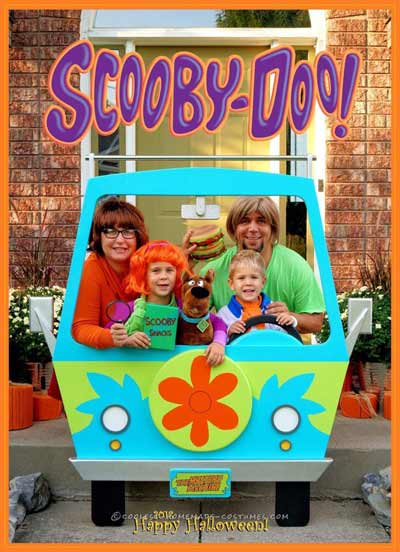 Also show how to do Scooby doo ears and collar 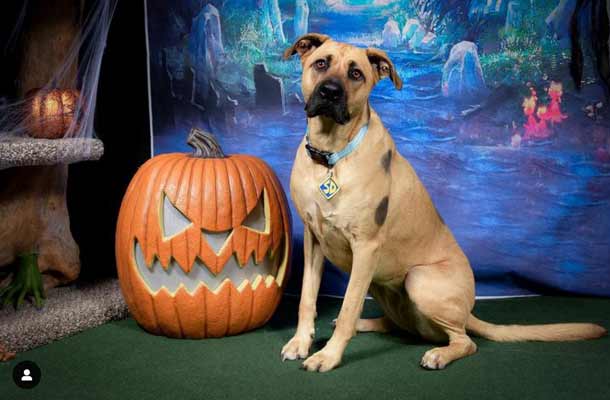 For a boy and  a dog 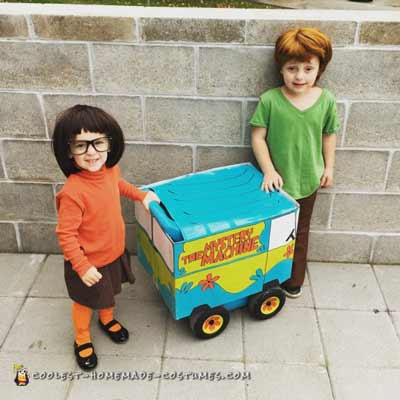 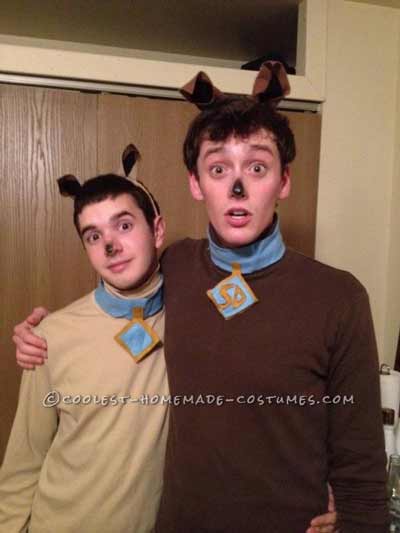 I hope you enjoyed my collection of DIY Scooby doo costumes – no matter whether you want to dress up your whole family, a group of adults or just the kids, we have you covered. Pop up in the comments down below and let me know which of these lovely Scooby doo costume ideas you’d like to make

How to Make a Baby Blanket – Pattern in Several Sizes

How to make a Quillow (Blanket in a Pillow)