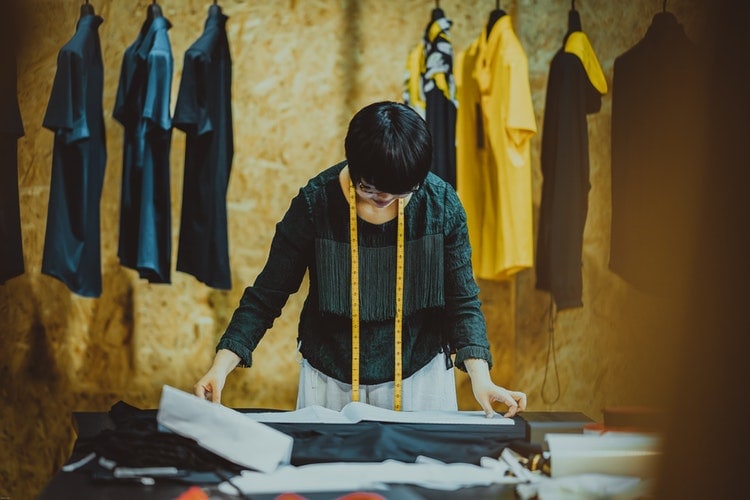 Are regular cops and SWAT team members the same? Are nurses and doctors the same? What about constructors and architects? Or singers and musical instrument players?

Just because some professions share a similar or even identical objective, they can’t be called the exact same thing. Doctors and nurses both exist in order to help their patients but even so, they’re doing very different kinds of work for that purpose. Architects and construction workers also have the same goal which is to build a certain structure yet they too conduct two entirely different activities that lead to reaching that goal.

What I’m trying to say here is that a tailor and a seamstress, or a dressmaker and a fashion designer really aren’t the same thing. Despite them being very similar, they’re in fact whole separate types of professions.

Having said that, allow me to thoroughly explain what exactly each of them are and what kind of differences are there between them. 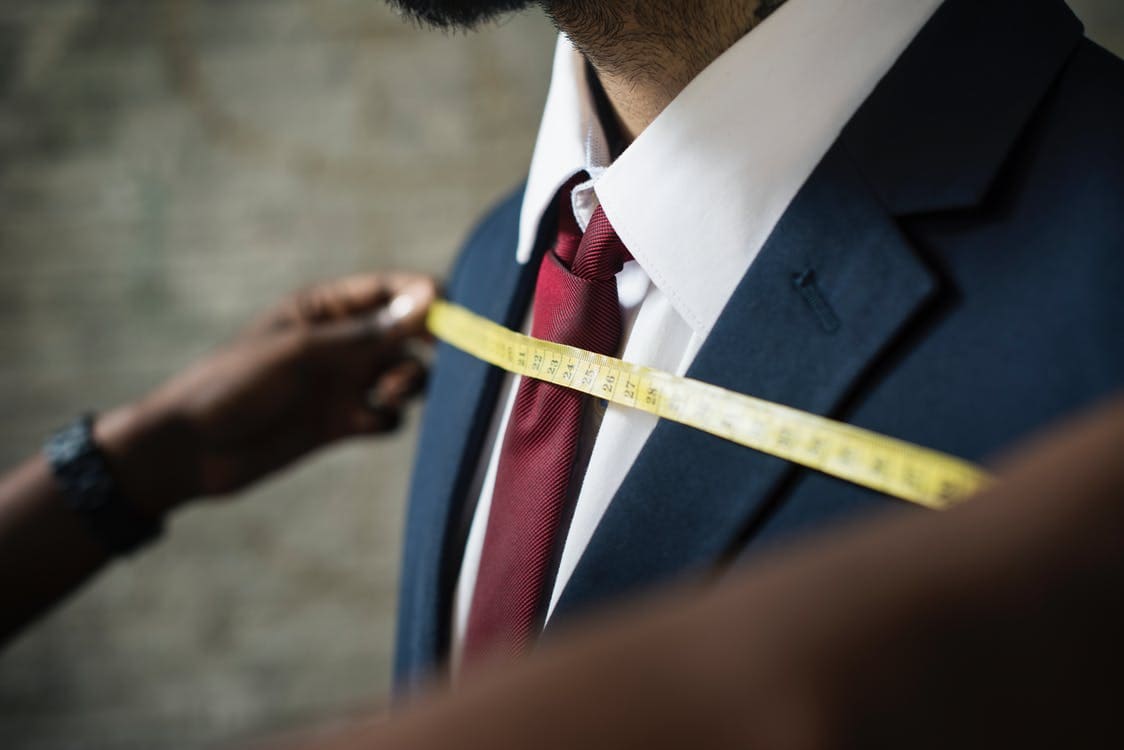 Let’s start this short lesson by introducing the profession called tailor first. A person who carries this title does most of customization and reparation work in the field of sewing. If you need some modifications or alterations done on your clothing pieces, this is who you should turn to. Tailors can fix shirts, pants, jackets, but also some more formal types of wardrobe pieces like suits or dresses. From changing the hemline or waistline to patching up the tears or cuts, they provide you with various small to medium intervention sewing services.

This person is basically a tailor on steroids. Well not real ones, metaphorical steroids. Let’s just say that it’s a tailor who leveled up a bit. Seamstress too, does alteration or reparation work but she, or he, is able to creates clothing pieces from scratch. You can come to them and request a shirt, jacket, skirt or any other thing you saw in a magazine or on television. Show them the desired product and they’ll be able to provide you with an almost identical version of it. On top of this, seamstress also makes some more complex adjustments like adding zippers or buttons and so on. To put it short, they are the jack of all trades when it comes to sewing. 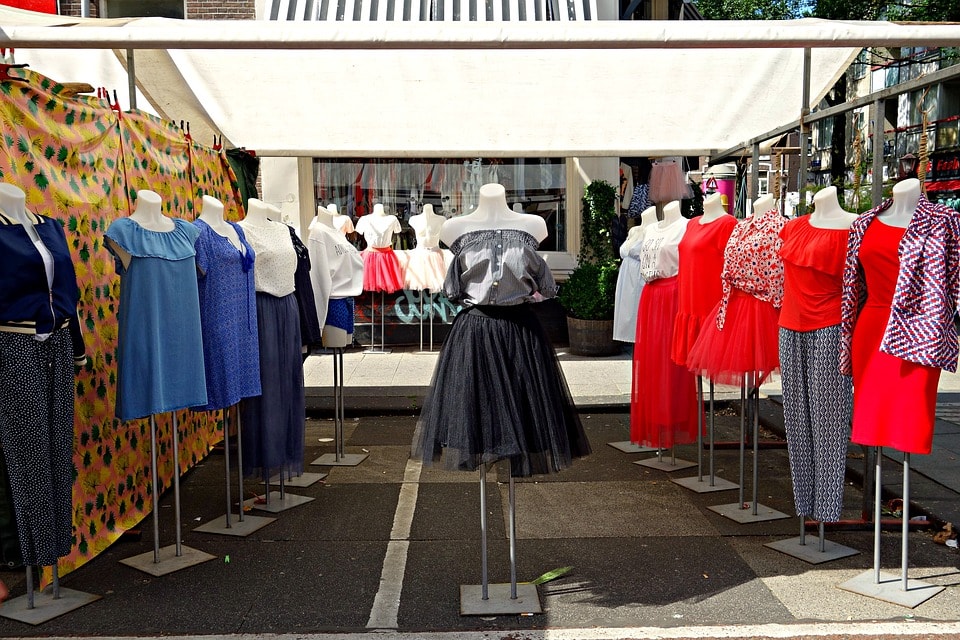 Here we have someone who is extremely skilled at sewing and is capable of doing a very wide range of different tasks and projects. Their main specialty is obviously dressmaking but since that is a quite demanding kind of work, their overall abilities tend to be much higher when compared to a seamstress or a tailor. Evening gowns, wedding dresses, formal dresses and similar are what they focus on creating. They need to know how to take measurements, how different types of fabric hold their own weight and shape, which type of dress suits their customer’s body build the best and what kind of dress is appropriate for the event to which their customer intends to wear it. A lot of dressmakers also know how to do hand sewing, embroidery, embellishment and more. It’s also not uncommon for them to be a fashion designer as well. 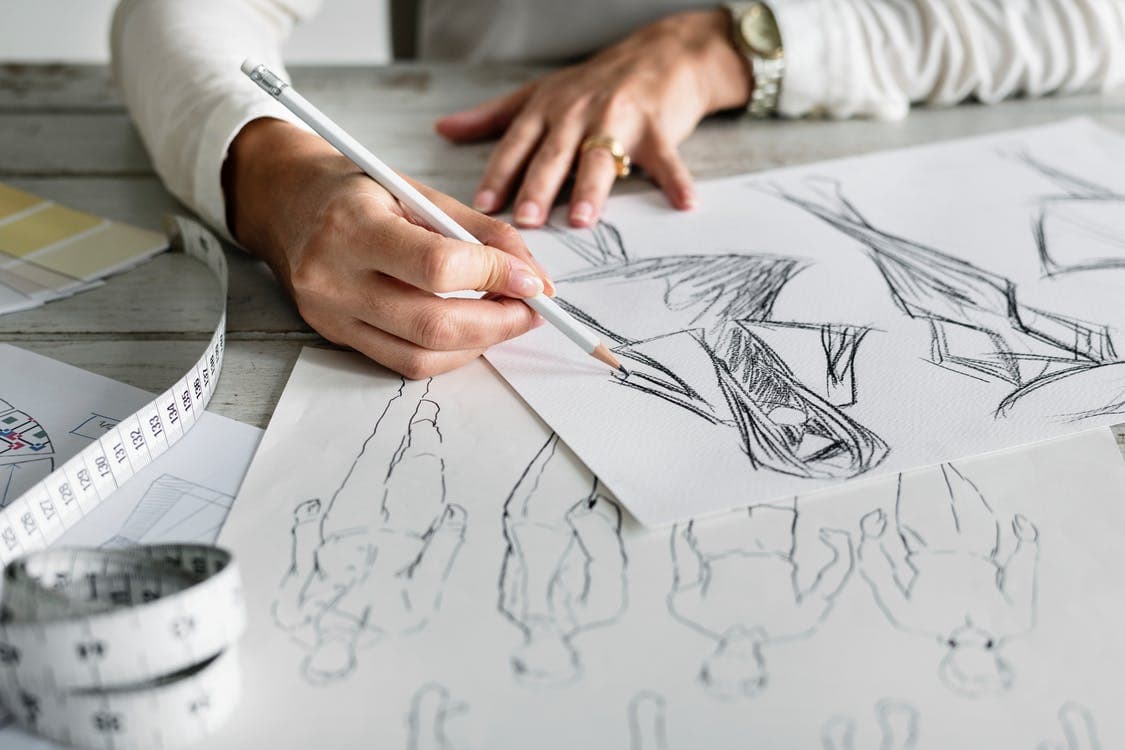 Only the most creative and original persons can become fashion designers. Nowadays, their skills can be a bit different compared to what they were back in the past but we’ll get to that a bit later on. Their main job is inventing new, unique and original fashions, from single pieces like skirts, jackets, shirts and so on, to complete outfit combinations, suits or glamorous gowns. Fashion designers also need to possess a certain amount of knowledge about various theoretical aspects related to their work, practical skills aren’t enough for such a profession.

Now about the thing I mentioned a while ago, how their skills were different in the past and today. Well, back in the day, all fashion designers also knew how to sew and were quite skilled at it since most of them had to start from ground floor which meant that they didn’t just invent a design but they also had to create it in the flesh, I mean in the fabric. Today however, things can be a bit different. Although they should have the skills to sew by themselves, some designers simply don’t know how to do that. Which is interesting in itself because they do design amazing collections and pieces despite that fact. Which brings us to a conclusion that first and foremost, originality, creativity and probably raw talent produce a fashion designer. That plus hard work and effort guarantee success in this field of work.

Now that you know what kind of work each one of these do, let’s take a look at some of their most prominent differences.

These are the two most similar ones on our list and they can be easily mistaken for a same thing. Naturally, that’s not the case, as they do have a couple of noticeable traits that separate them from each other.

Both of these are extremely high level sewing enthusiasts or fashion lovers if you prefer. However, one big difference is obvious. A dressmaker creates dresses which already exist as an idea. Whoever comes to them shows them an image of a dress and they recreate it as closely as possible to the original. This way, the designing part is skipped. A fashion designer on the other hand, literally creates a garment from nothing. He imagines a concept first, then draws it out on a paper, then he changes whatever doesn’t suits the original idea and only after all that has finished, the sewing can begin. Bottom line, dressmaker doesn’t design, just sews, while a fashion designer does everything from the beginning to the end. Yes, some modern designers only draw their creations and skip the sewing process but the majority of fashion designers do all of the work as they’re supposed to.

There you have it, now you know that a tailor, a seamstress, a dressmaker and a fashion designer aren’t the same professions after all. They all love fashion, but the work they do is completely different one from the other. So which one would you like to become?

How to Hem Curtains (2 ways) WITH or WITHOUT Sewing

Nice Blogs!
Thanks for sharing this informative blog.
Smart Alterations provides complete clothing alteration services to utmost satisfaction of our clients. Most of our business is from repeat clients and recommendations and it stands a testament to the quality of services we provide. We are proud of ourselves on providing you with quality alterations each and every time you visit our shop

I had a great lesson

It really helped when you said that we need a tailor when there are some alterations needed on our piece of clothing. I have to find a professional tailor here in Melbourne to help me with my dress. It has a loose fitting at the top because I have a pear-shaped body. And I need it to look good on me when I attend an event soon.